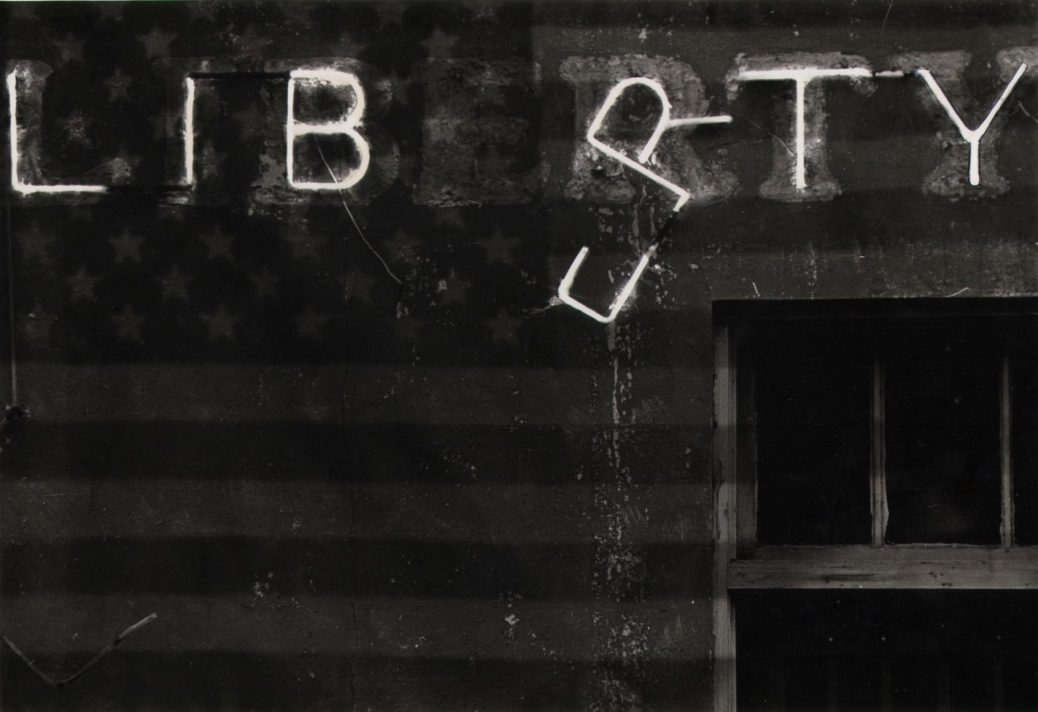 Beginning in the 1960s and continuing into the present day, Anthony Barboza (b. 1944 New Bedford, MA) has enjoyed a long career in photography. One of the most important African American photographers of his generation, Barboza poetically captures the resilient spirit of Black Life in America by engaging with his subjects on a personal level.
He left Massachusetts for New York City and joined the Kamoinge Workshop in 1963, a prominent movement of African American artists who worked together to redefine African American art, images and representations, which was then headed by critically acclaimed photographer Roy DeCarava. Barboza was introduced to other like-minded artists through this workshop including Louis Draper, Adger Cowans, Shawn Walker and Ray Francis, who all became a source of support for Barboza. Portraits of Ming Smith, the first female artist to join Kamoinge, are featured in this exhibition, including candid shots working in the studio and posed portraits around New York City.

Barboza’s birth corresponded with the early years of Johnson Publishing who focused on African American life. It generated new opportunities for Black photographers, allowing them to be both subject and storyteller, empowered with the ability to control their own images and narratives. John H. Johnson founded the publishing company in Chicago with its first journal Negro Digest in 1942, followed by Ebony in 1945. Jet magazine appeared in 1951 while young Barboza was still in elementary school. Seeing people and cultures that he recognized through national coverage opened new possibilities and aspirations for Barboza. As he matured during the post-World War II era, he witnessed the dramatic shifts in the nation’s socio-political landscape that would come to lay the groundwork for the modern civil rights era, where his generation would lead a more ardent discourse on race and representation in America.

During his time in Florida between 1965-1968, Barboza’s camera became a tool for addressing injustices he witnessed while living in the South.
His photograph Come on Children, Let’s Sing (1968) features six children on the front porch of an impoverished local family home. Taken the same year that Martin Luther King Jr. launched a cross-country tour to recruit participants for his Poor People’s Campaign, the photograph documents the faces of those most impacted by economic injustice and lack of access to opportunities. Liberty (1966) poignantly echoes a similar sentiment, where we see a dilapidated ‘LIBERTY’ sign falling apart against a dark wall that speaks to the inequality and hardships endured by the Black community at the hands of their own country. In a single snap of the camera’s shutter, Barboza captures these complicated histories and narratives through which he has lived.
The work of Barboza has been acclaimed by many critics and historians, including Aaron Bryant, curator of photography and visual culture at the National Museum of African American History and Culture, Smithsonian Institution, who stated that “Barboza has captured earnest moments of humanity. He has produced a body of work that reflects a range of artistic genres, subjects, and cultural memories. Viewers participate in his visual exchange of thought and imagination to discover that they are part of a culture that interprets the world in similar ways. Part poet, prophet, and reformer, Barboza reflects narratives of cultural history and memory through his photography”. Hilton Als, a Pulitzer Prize winning writer and critic wrote that “what ultimately elevates Barboza’s work inside and outside of the studio is his belief in humankind, in a way that recognizes how we all hold the copyright on our own lives, and the stories we mean to tell about ourselves are always true stories, and worthy of respect and attention. Barboza helps reveal the pages of our individual narratives to ourselves and thus the world. In the end, Barboza’s gift is the dignity we hope for and find within ourselves, buried magically in his camera’s lens.”

The photographer sees himself as both observer and participant in the environment, as evident in two self- portraits on view in this exhibition, taken in the 1970s, that explore the complexities of depth, perspective and the strikingly surreal contrast between Barboza’s own shadow and the surrounding light. His experimentation with lighting and determination to capture a feeling in everyday scenes are prevalent throughout his work, as Barboza said himself that “the photograph finds you, you don’t find the photograph. When it finds you, it means you are open enough to allow it to come to you, and then you get it. You’re walking down the street, and you’re into this rhythm, and all of a sudden you see something. You get into that sort of dreaming state”. His keen eye for composition is evident in Watching Marilyn Monroe (1970s), where the minimalist composition works to transform Warhol’s painting of Marilyn Monroe into a hallway through a dream-like illusion of depth. (Eye Dreaming 2022).

This exhibition highlights Barboza’s ability to use the camera as a tool for establishing an empowering narrative of hope for the Black community in America during a historic time of inequality and adversity.

Anthony Barboza: Moments of Humanity is on view at Keith de Lellis Gallery until January 14, 2023.