How to Use a Leica M Rangefinder: Craig Semetko

Home News How to Use a Leica M Rangefinder: Craig Semetko 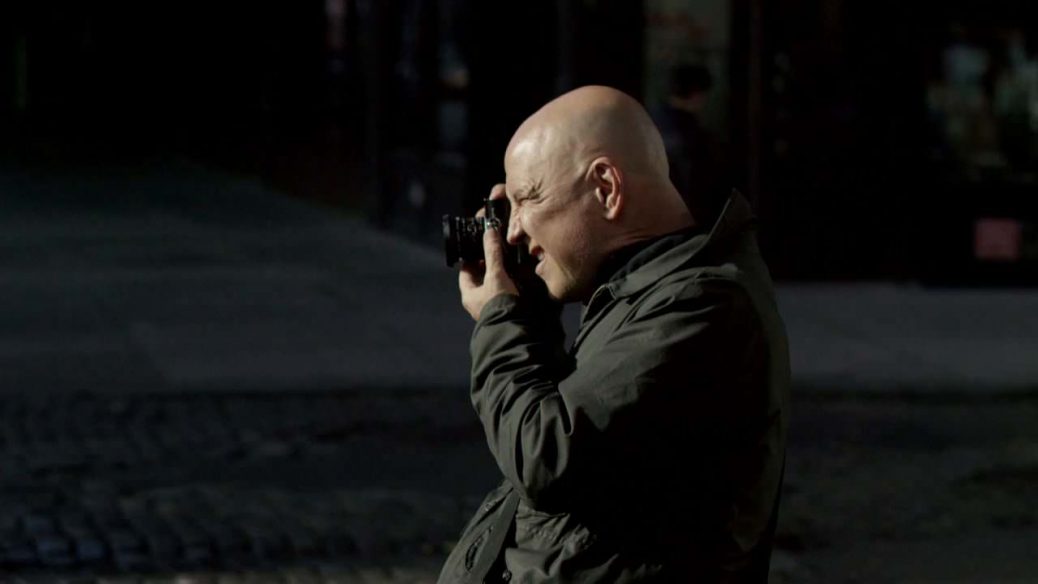 How to Use a Leica M Rangefinder: Craig Semetko

What makes the Leica M different from SLRs? Follow along with photographer Craig Semetko as he answers this question and explains how to use the Leica M, including techniques on focusing. For Craig, the benefits of the Leica M include its small, discreet nature and big, bright viewfinder that allows you to see more. Because of this, the Leica M demands more from the photographer.

Semetko also explains how to use one, which is a slightly different process than your typical SLR.

“When you look through the viewfinder of an [Leica] M, everything is in focus. Everything has clarity whether it is behind your subject or in front of your subject or your subject itself. When you look through an SLR, you’re actually looking through the lens and the lens is going to show the picture it wants you to take. Things are going to be in focus and things are going to be out of focus. The M demands more from the photographer, it demands you use your imagination, that you think about what you’re doing, understand what it is you want to achieve then change your manual controls accordingly to achieve that vision.”

Watch this video and discover the capabilities of the Leica M.

Craig Semetko is an American photographer focusing on authentic human experience. Born and raised near Detroit, Michigan, Semetko became a professional comedy writer and performer after college and years later discovered photography as another means of storytelling. His comedic background has given him a highly developed sense of the absurd and ironic, resulting in a strong theme of humor throughout his work.

In his foreword for Semetko’s book “UNPOSED,” Magnum Photos photographer Elliott Erwitt writes, “Good photographs are tough enough to shoot. Really funny ones are even harder. Good and funny photographs observed in nature not arranged or manipulated but simply observed in real time with amazing consistency, constitute a minor miracle now presented in Mr. Semetko’s book…In my book, he is the essential photographer. That is, the one who sees what others could not have seen.”

“None of the images in UNPOSED were staged,” states Semetko. “They were all taken spontaneously–some with the subjects’ knowledge, most without. When I see something that amuses me or moves me, I just ‘click.’ I’m trying to provide the elements of an interesting story in a single well-composed frame, but of course, I’m not consciously thinking of that when I take the picture. In fact, I try not to think at all. Thinking constipates things.”
Semetko was one of 10 photographers chosen worldwide by Leica Camera to be a part of its “10×10” exhibition celebrating 100 years of Leica photography. He spent three months in the fall of 2013 traveling throughout India for the project and the resulting work was displayed at the grand opening of the new Leica headquarters in Wetzlar, Germany, in 2014. His second book,  INDIA UNPOSED, was also born of this project and was published by StreetView Press in the spring of 2014.

Semetko spent much of 2011 and 2012 working on a long term project on the United States. The project was partially funded by a successful Kickstarter campaign and Semetko is continuing work on the series.

Semetko graduated from Northwestern University’s School of Speech in Evanston, Illinois, and holds a masters degree in Consciousness Studies from the University of Philosophical Research in Los Angeles. He teaches workshops regularly for the Leica Akademie worldwide and his photographs can be found in private collections in Europe, Asia, and the United States. Semetko currently resides in Los Angeles.