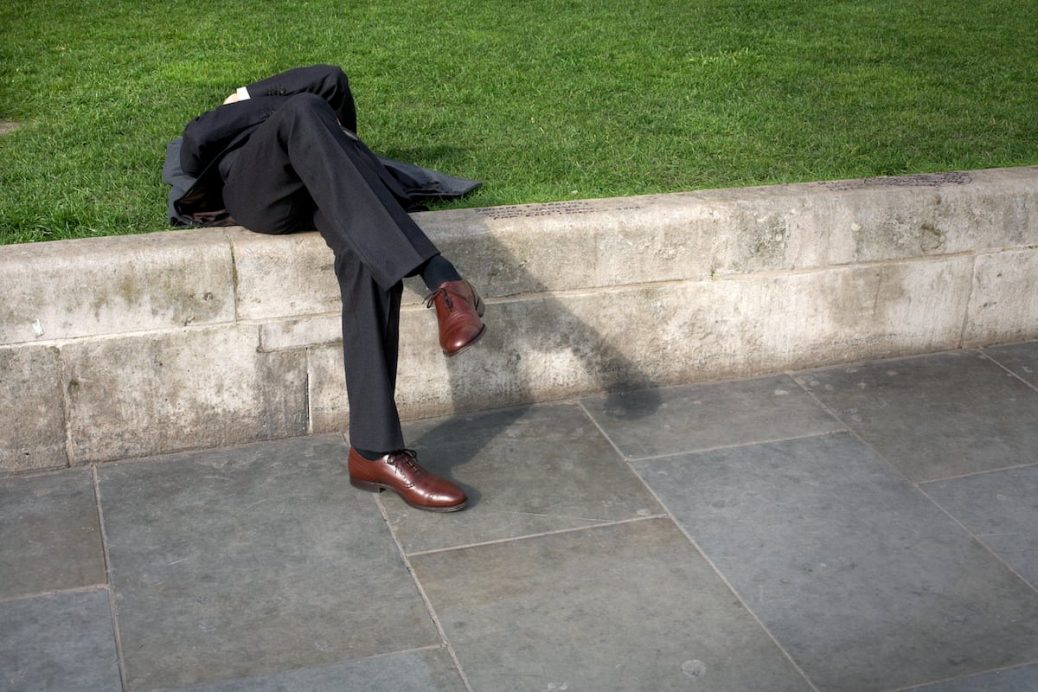 The film in-sight was produced in conjunction with the Format Photography Festival to mark 10 years of the Street Photographers group In-Public.

Shot in London, New York, Melbourne and Rotterdam it follows members of the in-public group shooting on the streets of their respective cities.

Using miniature HD camera technology to place the viewer on the Hotshoe, the film provides an in sight into the working methods and approach of some of the worlds most notable contemporary Street Photographers.

Nick Turpin (born 1969) is a British street photographer and advertising and design photographer. He is based in London and near Lyon, France.
Turpin established the first international collective of street photographers, In-Public, in 2000 and was a member until 2018.

His work has been published in his own book, On The Night Bus and in various survey publications, as well as being included in a number of group exhibitions. He publishes through Nick Turpin Publishing, makes short films, and gives workshops on street photography.