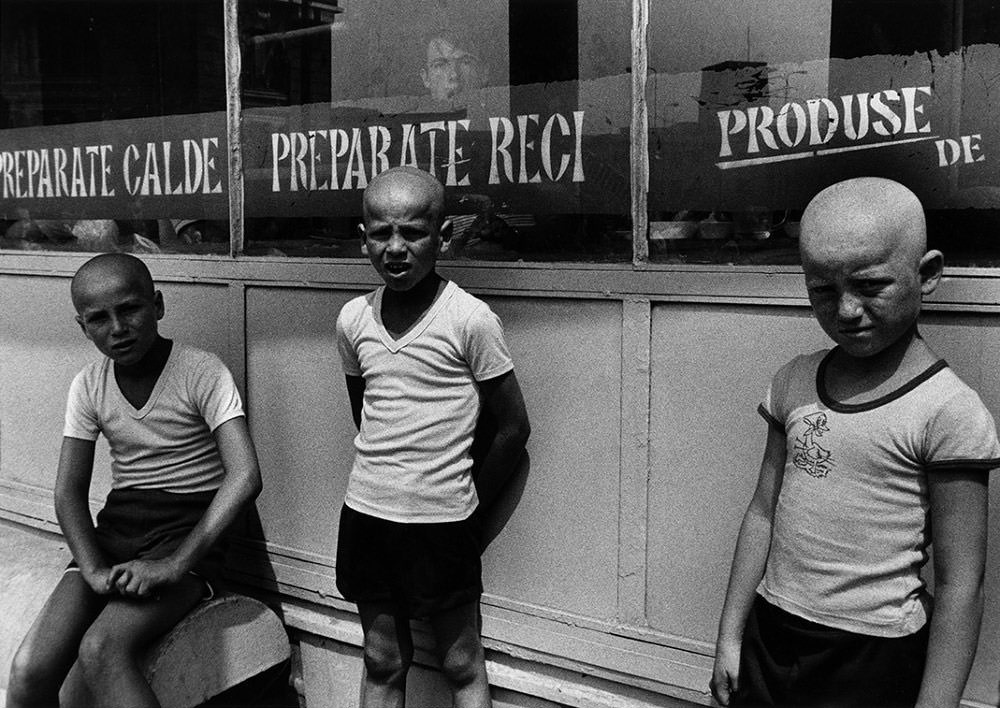 Japanese photographer Keizo Kitajima traveled through Europe between 1983 and 1984, visiting both Western countries and states in the Eastern bloc—from West Germany to East Germany, Austria, Romania, Switzerland, Italy, Poland, Czech Republic, Turkey, and more.
Keizo Kitajima traveled to take these pictures as a photographer and not as a tourist, yet for these to have remained unseen despite his initial intention to exhibit them.

The book, published by Little BIG Man Books is a strictly limited edition of 500 copies. Save for some, nearly all the photographs here have not been published or publicly exhibited prior to this publication. It is not rare for pictures to remain unnoticed for a long time because innumerable photos are often kept in our digital devices without ever being seen again.

30 years or so were necessary for these photographs to become publishable. The gap of years generates the distance absent when he took the photos. These images are just as distant to him now as they are to us. He was physically present in Berlin, Warsaw, and Prague when he took these pictures from 1983 to 1984. This distance in time prevents anyone from possessing these views as their own, including Kitajima. The photographer who might claim that these were taken just yesterday cannot possibly exist because of the amount of time that has lapsed.

Kitajima spent 35 years to tease out this gap between the mechanical and personal gaze. We should read his career as a constant struggle with this gap. His early activities, including the “Photo Express Tokyo” magazine where he published snapshots using flash to increase contrast, was meant to get away from those viewers whose emphasis on the “having seen” and “being there” obscured the mechanical gaze. This flight underwrites his trips to Okinawa and New York, as well as the ones he took to Eastern Europe and the Soviet Union on the verge of collapse.

Keizo Kitajima was born in 1954 in Suzaka (Nagano Prefecture), Japan. He began photography at an early age; his discovery of the precursory works of Nobuyoshi Araki and Daidō Moriyama marked his teenage years. He was an original member of the Workshop Photo School.

Like Moriyama, Kitajima developed an interest in the creative potential of photography’s reproducibility, but he took the notion of transformation in a very different direction, focusing on the layers of reproduction in his own work rather than the degeneration of cultural media.  Kitajima’s photography is haunted by an obsession: identity, or rather the opposite; what Kitajima himself calls un-identity.