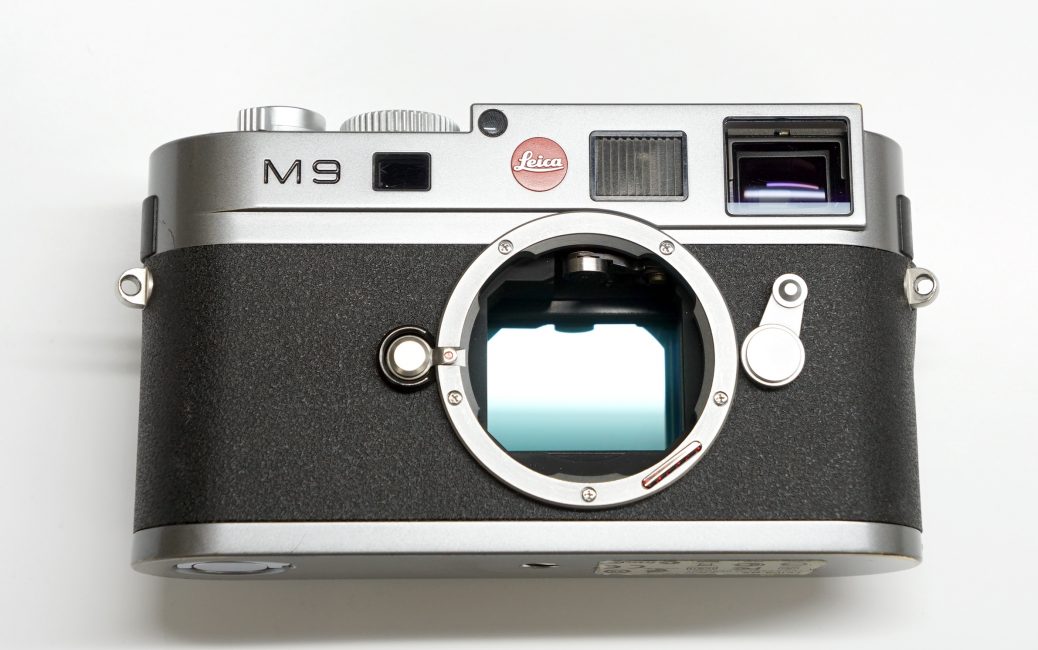 This is a piece of really good news for every Leica’s street photographers, and timing because Leica recently discontinued their M9 CCD sensors replacement program just one month ago.

Here are the details from Kolari Vision:

This August, Leica announced that they will no longer be able to repair the Leica M9 sensor. This sensor had an issue with corrosion or “sensor rot” that was caused by oxidation of the sensor glass. Sensors are typically built with a fused clear glass that covers the BGA grid and sensor microlenses. On top of this layer, there is usually 1 or two UV and IR cut filters to make sure the camera only sees visible light. This whole assembly adds some bulk though and can cause corner sharpness losses when using film lenses. We offer a thin filter service to reduce this thickness in some digital cameras when people want the best performance with film lenses, particularly rangefinder lenses. Since this issue affects Leica lenses particularly, Leica chose a different design approach in their sensors to preserve their sharpness. Leica actually uses their UVIR cut filter and fuses this to the sensor directly. This allows them to achieve the very thinnest filter stack but also makes repairs much harder. In most cameras, if you scratch the front sensor, you can remove the scratched filter relatively easily (although it still requires a camera disassembly and skill, major companies still don’t do this repair locally). With the Leica sensors, a scratch or other damage meant that the whole assembly needed to be replaced. This became a particular issue when the M9 sensor glass started corroding across the board. UVIR cut glass is typically made with a Schott BG type material, which is chemically prone to oxidation. We saw this over a decade ago with our first hot mirror filters which are built with this same type of glass. Luckily, protective coatings on the glass can keep the material away from oxygen and prevent this issue, which is how we now treat our hot mirror filters. Schott has since developed oxidation-resistant glass options, like the BG60 which we used in our V2 thin filter material. Leica, unfortunately, used an older type of BG glass and failed to protect the M9 glass sufficiently to prevent oxidation, causing corrosion issues across the board. If you lived in a humid area, you probably had issues quickly, but if you were in a drier area the issue may have taken several more years to appear. Leica initially offered a good will replacement for the corroded sensors between 2014 and 2017. After that, they charged $1,600 to replace the sensor, until stopping this August.

That’s where we came in. We’re happy to announce that we can now repair the Leica M9 sensor and replace it with corrosion-resistant glass for $999. We’ve removed Leica coverglass before, but haven’t looked into this repair earlier since there was a warranty option through Leica. We found out about this recent news after a few customers emailed us asking about the repair. So we picked up an M9 with a corroded sensor and gave it a shot. We were able to delaminate the corroded filter from the sensor and replace it with BG60 glass. This glass will last indefinitely without oxidizing per Schott test reports, and also allows us to reduce the Leica sensor stack by 0.2mm, further improving on it’s excellent corner sharpness. We can also replace the glass with our full spectrum glass making it IR and UV compatible.