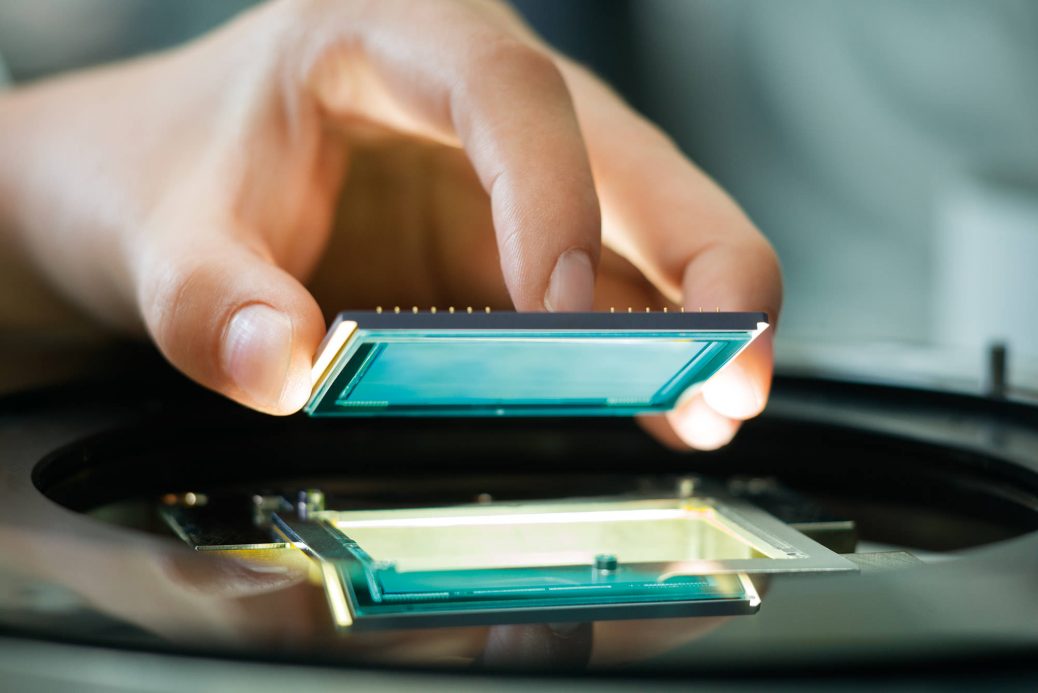 Leica has officially stopped production of the CCD image sensor inside the Leica M9 series of cameras. As a result “defective sensors cannot be replaced” moving forward, and you’ll need to upgrade to an M10 or another Leica camera if this happens to you.

“The production of the CCD sensors for the Leica M9 models has been discontinued,” reads the announcement. “Therefore, subsequent deliveries are no longer possible and defective sensors cannot be replaced.”

In December 2014, Leica officially acknowledged the CCD sensor corrosion issue present on many M9, M9-P, M Monochrom, and M-E camera bodies. The corrosion issue, identified by unusual spots on images with white “halos” around them, is caused by a defective coating on the cover glass of Leica’s CCD sensors. It took some time to develop a permanent fix, but since June 2015, Leica has been replacing affected sensors with an updated version that is immune to the corrosion problem. A few months before the fix, Leica also offered users with affected cameras an upgrade path to a newer digital rangefinder at special pricing.

The company changed the sensor replacement policy a few times, but now the production of the CCD sensors for the Leica M9 models has been discontinued. This makes it impossible to replace the corroded sensors in M9 bodies any longer. However, “all other repairs on the M9 model generation can still be carried out,” Leica notes.

In case you own the Leica M9 and your sensor gets affected by corrosion the only thing you’ll be able to do from now on is trade in your camera with a defective sensor and buy a current Leica camera model.