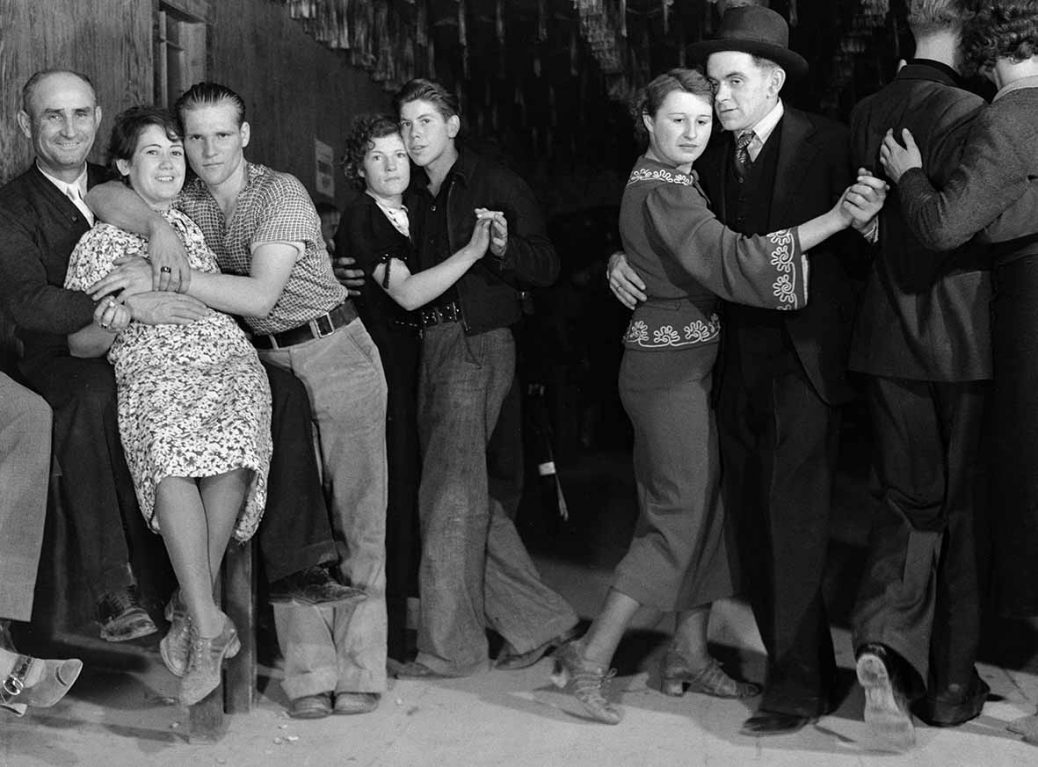 A pioneer of information and images, Margaret Bourke-White explored every aspect of photography: the first images dedicated to the world of industry and corporate projects; the big hits for major newspapers like Fortune and Life; the visual chronicles of the Second World War, the famous portraits of Stalin first and then of Gandhi (whom he had met during the reportage on the birth of the new India and portrayed shortly before his death); South African apartheid; The Racial Issues of America; the thrill of aerial visions of the American continent.

It will be possible to admire over 100 images, taken from the Life archive in New York, and divided into 11 thematic groups – The fascination with steelworks, In the “Dust Bowl”, LIFE, Eyes on Russia, On the Forgotten Front, In the Camps, Gandhi’s India, South Africa, Voices of the White South, Up high and at home, “My mystery mistady” – which, in a chronological view, traces the thread of Margaret Bourke-White’s existential path and shows her visionary and narrative capacity, capable of composing dense and dazzling photographic “stories”.

The exhibition is part of “The talents of women”, an annual program promoted by the Department of Culture of the Municipality of Milan dedicated to the female universe. “I talenti delle donne” aims to raise awareness among the general public on how, in the past and in the present – often in adverse conditions – women have been and are creators of original artistic expressions as well as social instances of change. The goal is to enhance the contributions that women have made and offered over time in all areas of collective life, starting from cultural life but also in the scientific and business fields, to the progress of humanity. The goal is not only to produce new levels of awareness of the role of women in social life but also to concretely help and pursue the principle of equity and equal opportunities which, from our Constitution, should be transferred to everyday representations and cultures.

An exhibition by the Municipality of Milan – Culture Office, Palazzo Reale, and Contrasto Agency.
Curated by Alessandra Mauro, in collaboration with Life Picture Collection.
With the support of the Forma per la Fotografia Foundation. Exhibition catalog by ContrastoBooks.

Margaret Bourke-White was born in New York City and attended the Clarence H. White School of Photography in 1921-22. After graduating from college in 1927, she pursued a career in photography and opened a photography studio in Cleveland.

The industrial photography she did there brought her work to the attention of Henry Luce, the publisher of Fortune, who hired her in 1929, and the next year sent her to the Soviet Union, where she was the first foreign photographer to take pictures of Soviet industry. She photographed the Dust Bowl for Fortune in 1934; this project led to the publication of You Have Seen Their Faces (1937), which documented the human aspects of the Depression and featured text by Erskine Caldwell.

In the fall of 1936, Henry Luce again offered Bourke-White a job, this time as a staff photographer for his newly conceived Life magazine. Bourke-White was one of the first four photographers hired, and her photograph Fort Peck Dam was reproduced on the first cover. Over the next several years and throughout World War II, Bourke-White produced a number of photo essays on the turmoil in Europe.

She was the only Western photographer to witness the German invasion of Moscow in 1941, she was the first woman to accompany Air Corps crews on bombing missions in 1942, and she traveled with Patton’s army through Germany in 1945 as it liberated several concentration camps. During the next twelve years, she photographed major international events and stories, including Gandhi’s fight for Indian independence, the unrest in South Africa, and the Korean War. Bourke-White contracted Parkinson’s disease in 1953 and made her last photo essay for Life, “Megalopolis,” in 1957.

Margaret Bourke-White’s photojournalism demonstrated her singular ability to communicate the intensity of major world events while respecting formal relationships and aesthetic considerations. She was one of the most respected photojournalists in the country during the 1930s and 40s, and her documentary work was among the most popular of its day.
(via ICP.org, Lisa Hostetler)