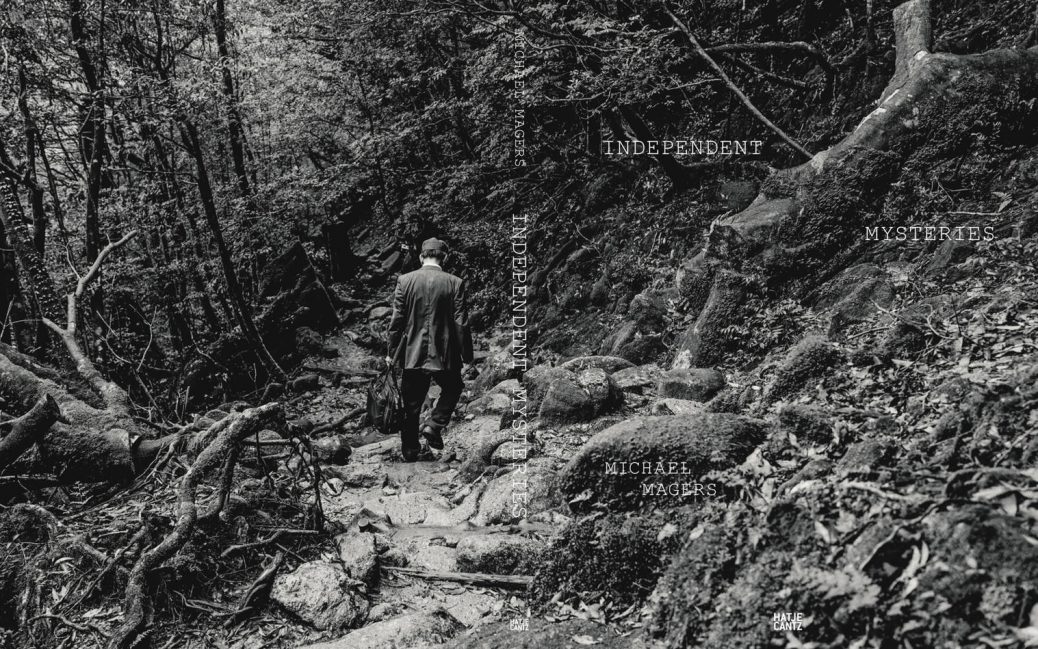 Independent Mysteries is the first monograph from documentary photographer Michael Magers.
In it, Magers exposes the persistent tension between connection and disconnection – a feeling of “intimate distance” – he grappled with while traveling to places like Japan, Haiti, and Cuba for various assignments and personal projects.

Drawing on nearly a decade of work, each image can be viewed as a film-still, with little context other than light brushes of human contact, fleeting intimacy, solitude and vulnerability. Every one of the grainy, black-and-white photographs in this book carries with it a secret to be discovered and explored.

These pictures not only celebrate the essence of everyday life but also the magic of each moment.

Michael Magers is a documentary photographer and journalist based in New York City. He is a frequent collaborator with the highly acclaimed team at Roads & Kingdoms and served as the lead photographer on their award-winning books, “Rice Noodle Fish” and “Grape Olive Pig” (as well as contributing to the 3rd book in the series “Pasta Pane Vino”) published by Harper Collins/Anthony Bourdain.

His images are exhibited both internationally and in the U.S. and have appeared in a wide range of digital and print publications including TIME, Smithsonian, Vogue Italia, British Journal of Photography, Huck, Outside, The California Sunday Magazine, CNN’s Explore Parts Unknown, New York Times – T Magazine (Instagram Takeover), The Guardian.com, and The Washington Post.

His first monograph, Independent Mysteries, was published by Hatje Cantz in late 2019.  Michael’s work documenting craftsmanship in Japan was named a 2016 Critical Mass Finalist and in 2019, he was shortlisted for the Hariban Award.