Nikon Announces the “Most Advanced DSLR to Date,” Just in Time for the Tokyo Olympics

Home News Nikon Announces the “Most Advanced DSLR to Date,” Just in Time for the Tokyo Olympics 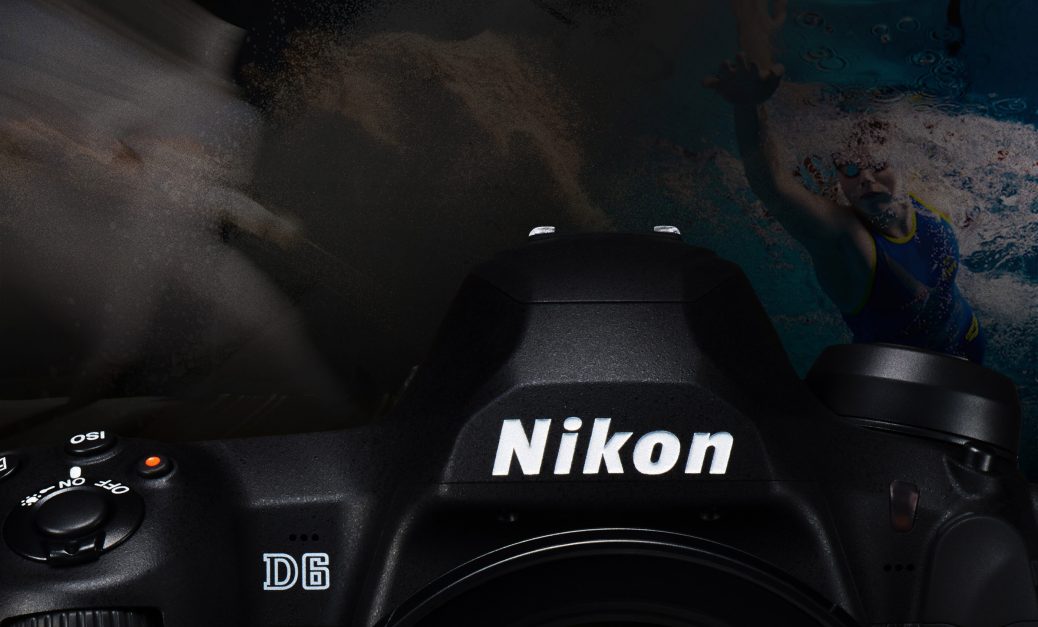 Nikon Announces the “Most Advanced DSLR to Date,” Just in Time for the Tokyo Olympics

To celebrate the 20th anniversary of Nikon’s D-series cameras and 60th anniversary of its F-mount lenses, Nikon unveiled a product photo of the D6, its forthcoming professional DSLR camera late Tuesday, September 3. Nikon and Canon tend to launch their flagship cameras around the time of the Olympic Games, which are occurring next summer in Tokyo.

The new camera follows in the long line of D-series DSLRs, which are particularly popular among sports photographers for their speed and reliability, and Nikon describes it as “its most advanced digital SLR yet.”

“Nikon released the D1 digital SLR camera in 1999, making 2019 the 20th anniversary of the single-digit D series,” Nikon says. “Thanks to the imaging know-how cultivated over Nikon’s long history in camera development, Nikon’s professional DSLR cameras have continued to evolve by introducing some of the industry’s most advanced technologies and responding to the strict demands of professional photographers with the ultimate in performance and reliability, even in the most severe conditions.”

Unfortunately, that’s the only thing Nikon has to say about the D6 right now, beyond the photo above which confirms it’ll look basically identical to the D5 from the front. From this perspective, the D6 looks almost identical to the camera it will replace, the $6,500 D5 that launched in 2016. The D5 brought a 151-point autofocus system with superior sensitivity than past models. It also used a 21-megapixel full-frame sensor that offered considerably less resolution than the 45-megapixel D850, but with better speed and low-light sensitivity.

We expect the D6 will follow a similar pattern that preferences faster continuous shooting and high ISO performance over pixel count. Announcing that the camera is in development before Nikon was ready to fully detail it might be a way of Nikon reassuring its DSLR base that it hasn’t forgotten about them in the wake of its full-frame mirrorless series that launched last year. Mirrorless cameras have stolen the spotlight lately, but many experienced sports photographers still prefer full-size DSLRs for their excellent battery life and better balance with long telephoto lenses.

Nikon also unveiled a second photo Tuesday night, this one showing a new 120-300mm f/2.8 VR lens. As with the photo of the camera, no additional information accompanied the image, although we can glean that it is a zoom lens with a focal length range of 120-300mm, a constant maximum aperture of f/2.8 and that it has vibration reduction (Nikon’s term for image stabilization).

Nikon plans to fully detail both new products later this year. Nikon always does this — the full D5 announcement came a little under two months after the confirmation of its development, and the same thing happened with the D4S before it.

We shouldn’t have to wait too long to find out more, and we wouldn’t be surprised to see them pop up on the sidelines of the 2020 Olympic Games to take place in Nikon’s home city of Tokyo next summer.