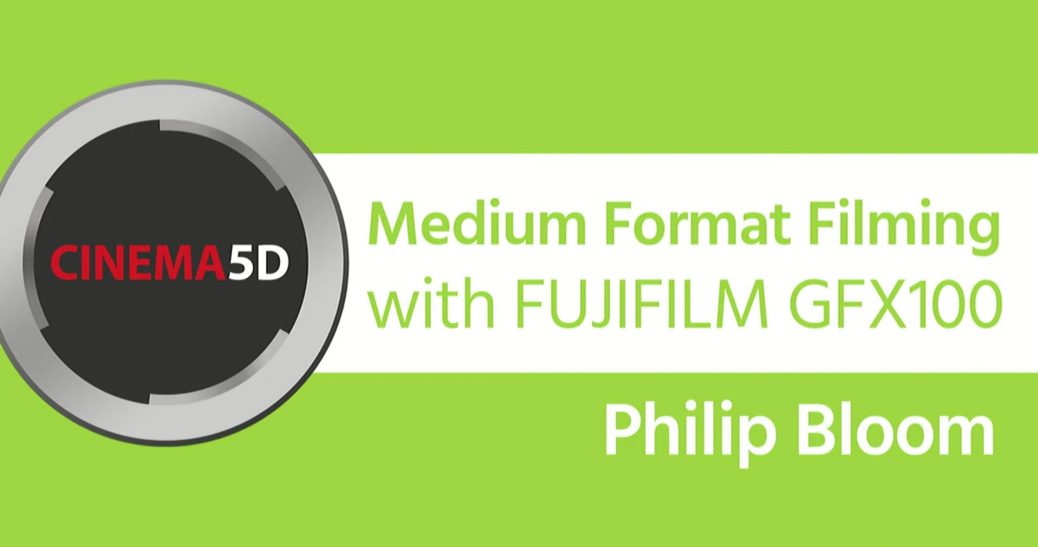 World-renowned filmmaker Philip Bloom did a talk for Cinema5D on the stage of “Photo+Adventure” Show in Vienna about his experiences of using the FUJIFILM medium format GFX 100 for two weeks, to film his new documentary on the Greek Island of Skiathos.

With impressive video specs, some even beyond full-frame cameras, he wanted to see if it was finally possible to shoot a project with a medium format camera – something he has wanted to do since he got his first digital medium format camera that shot video, badly, back in 2014. In his talk, he discusses the pros and cons of his experiences and whether it was the right choice or not.

Below a summary of what is covered in these videos:

Below the documentaries he made.