Sabine Weiss: A life as a Photographer

Home News Sabine Weiss: A life as a Photographer 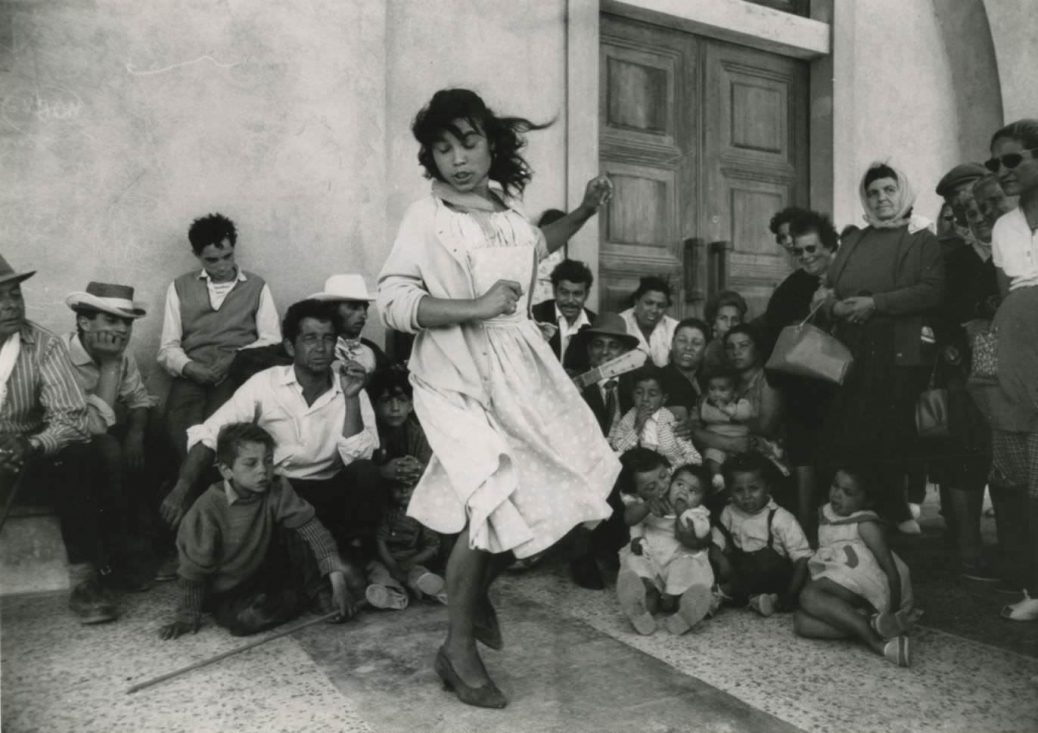 Sabine Weiss: A life as a Photographer

As part of its summer cultural program, the city of Vannes presents a retrospective exhibition of the work of Sabine Weiss from June 18th to September 6th at Le Kiosque.

After having already exposed the work of Sabine Weiss with the series Portugal, 1954, on the occasion of the 2014 edition of the Photo de Mer festival, the city of Vannes is pleased to once again present the work of this great humanist photographer.
The exhibition Sabine Weiss, a life as a photographer was specially recreated for the Kiosk from the exhibition produced by the Jeu de Paume and presented at the Château de Tours in 2016, under the curation of Virginie Chardin, photography historian.

This exhibition retraces the artistic journey of Sabine Weiss through 7 emblematic themes of the photographer’s work: Paris, the United States, childhood, Europe, fashion, portraits of artists and Solitudes.
In addition to the exhibition, a selection of photographs of Brittany in the 1950s by Sabine Weiss will be presented outside on the port next to the Kiosk.

Sabine Weiss is the last representative of the French humanist school which brings together Robert Doisneau, Willy Ronis, Edouard Boubat, Jean Dieuzaide, Brassaï or Izis. Through photographs, films and documents, this exhibition reveals the multiple facets of this prolific photographer, for whom photography is above all an exciting profession.

Born in 1924 in Switzerland, Sabine moved towards photography at a very young age. In 1946, she left Geneva for Paris and became the assistant to Willy Maywald, a German photographer based in Paris and specializing in fashion and portraits. At the time of her marriage to the American painter Hugh Weiss in 1950, she started as a freelance photographer and frequented the world of post-war artists.

This led her to photograph many painters and sculptors but also musicians, writers and actors. Around 1952, Sabine Weiss joined the Rapho agency and her personal work was recognized in the United States. She is represented in the famous exhibition The Family of Man organized by Edward Steichen in 1955 and she worked sustainably for magazines like the New York Times Magazine, Life, Newsweek, Vogue, Point de Vue, Images du Monde, Paris Match, Esquire, Holiday. Until the 2000s, Sabine Weiss did not stop working for the French and international illustrated press, but also for numerous institutions and brands, working on fashion, advertising, portraits of personalities and social issues.

At the end of the 1970s, her work benefited from the growing interest of festivals and institutions for humanist photography, which made her want to resume work in black and white. She then developed, past sixty, a new personal work more melancholic and punctuated by trips to France and abroad. Since then, tributes have multiplied, contributing to the aura of an independent and lively photographer, sensitive to human beings and in their daily life.