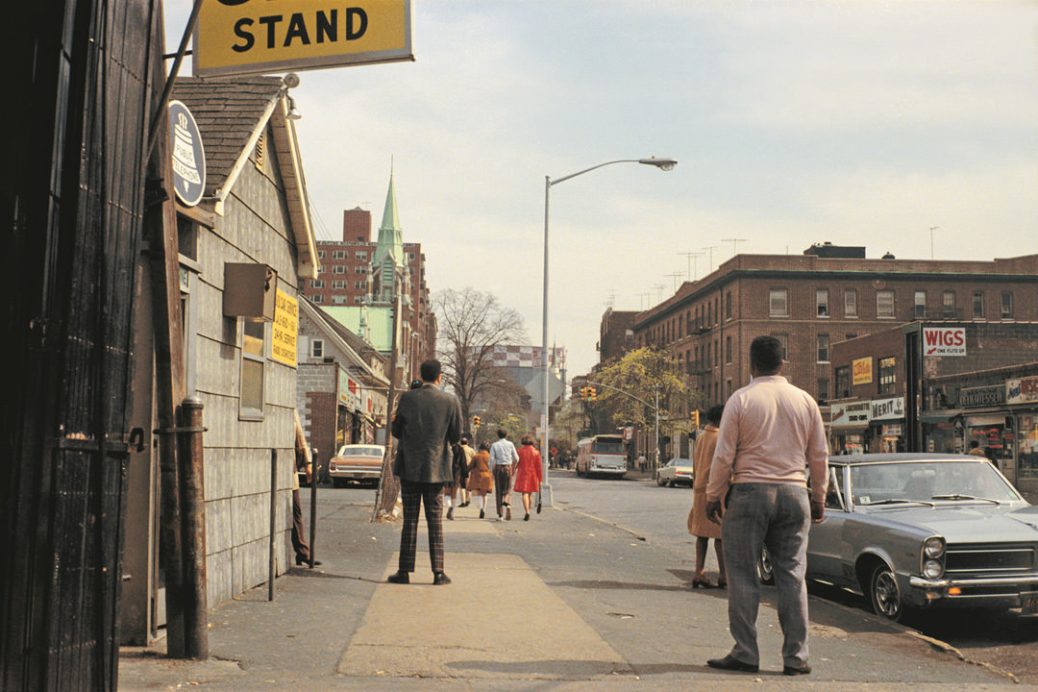 An updated edition of Shore’s groundbreaking book, now with previously unpublished photographs and a new introduction edited by Phaidon.

Stephen Shore’s images from his travels across America in 1972-73 are considered the benchmark for documenting the extraordinary in the ordinary and continue to influence photographers today. The original edition of American Surfaces, published by Phaidon in 2005, brought together 320 photographs sequenced in the order in which they were originally documented. Now, in the age of Instagram and nearly 50 years after Shore embarked on his cross-country journey, this revised and expanded edition will bring this seminal work back into focus.

Back in the early 1970s, the young photographer Stephen Shore worked on America’s small towns in two, distinct ways. Initially, he took pictures with a conventional 35mm camera, loaded with color film; you can see many of the best from this series, alongside previously unseen images, in this newly updated edition of Shore’s classic book, American Surfaces.

Later he returned to those streets with a larger camera, at first a 4×5 press camera (the kind you might see news photographers using in a 1920s movie) and later with an even bigger 8×10 view camera (picture a cumbersome, bellows-style contraption, which you might imagine a school or wedding photographer using in a period drama).

These bulky, hard-to-move tools allowed Shore to shoot very large negatives, offering a very high level of definition. Yet, interestingly, they didn’t raise too much suspicion on the streets of Cincinnati, Ohio, El Paso, Texas, or many of the other places he visited. And surprisingly, they attracted very little reaction from passers-by.
“No one seemed to care at all that I was standing there, maybe six feet away, waiting for the light to change so I could photograph them,” Shore tells in a new interview.

However, when Shore got a little closer, with his smaller, 35mm hand-held camera, reactions changed. “Often, they were more concerned when I was wandering about with the Leica,” he says. “People would often chase me off their lawns and sidewalks.”
In the early 1970s, before street photography gained popular attention, the notion of someone wanting to photograph ordinary folks and places in small-town America must have seemed quite strange.

“I wanted to somehow get to my perception of the underlying quality of the American landscape,” he goes on. “To see something ordinary, something you’d see every day, and recognize it as a photographic possibility – that’s what I’m interested in.
“No one seemed to care at all that I was standing there, maybe six feet away, waiting for the light to change so I could photograph them. Often, they were more concerned when I was wandering about with the Leica. People would often chase me off their lawns and sidewalks.”
The newly 2020 updated edition of American Surfaces by Phaidon includes previously unpublished photographs and a new introduction from the novelist, photographer, and art historian, Teju Cole.

Stephen Shore is one of the most influential living photographers. His photographs from the 1970s, taken on road trips across America, established him as a pioneer in the use of color in art photography. He is director of the photography program at Bard College, New York.

Teju Cole is a novelist, photographer, critic, curator, and author. He is the Gore Vidal Professor of the Practice of Creative Writing at Harvard.