The Many Lives of William Klein Documentary

Home News The Many Lives of William Klein Documentary 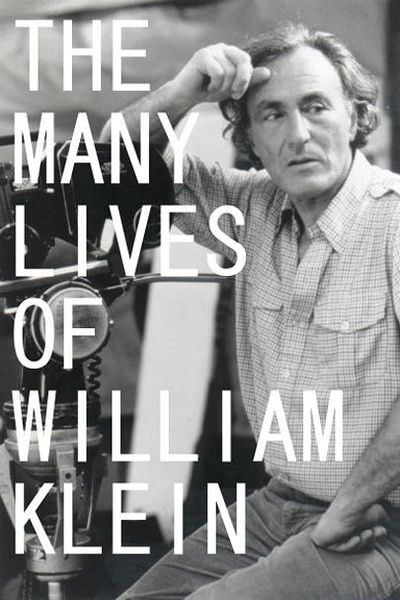 The Many Lives of William Klein Documentary

Directed by Richard Bright, The Many Lives of William Klein is on of BBC tv art series “imagine…”.
Some of the great masters of photography are part of the documentary cast: Don McCullin, Martin Parr and William Klein himeself.
The film was shot in New York a month before a major Tate Modern exhibition celebrating his work, William Klein + Daido Moriyama, in 2012.

William Klein (April 19, 1928) is an american photographer best known for incorporating unusual elements into his photographs and videos.
Born in New York, he grew up as a Jewish boy in an area where anti-Semitism was common. He turned to art at a young age as a way to escape from his peers. He frequently visited the Museum of Modern Art, and he studied at the City College of New York before enlisting in the Army. In 1948, he left the United States and traveled to France, where he studied painting with Fernand Léger and later enrolled at the Sorbonne.
Klein studied painting and worked briefly as Fernand Léger’s assistant in Paris, but never received formal training in photography. His fashion work has been featured prominently in Vogue magazine, and has also been the subject of several iconic photo books, including Life is Good and Good for You In New York (1957) and Tokyo (1964). In the 1980s, he turned to film projects and has produced many memorable documentary and feature films, such as Muhammed Ali, The Greatest (1969).
Klein currently lives and works in Paris, France. His works are held in the collections of The Museum of Modern Art in New York, the National Gallery of Art in Washington, D.C., and the Art Institute of Chicago, among others.

William Klein is an artist known for his unconventional style of abstract photography depicting city scenes. Although similar in subject matter to other street photographers such as Diane Arbus and Saul Leiter, as well as fashion photographers Irving Penn and Richard Avedon, Klein’s images break from established modes.

He says: “I came from the outside, the rules of photography didn’t interest me. There were things you could do with a camera that you couldn’t do with any other medium—grain, contrast, blur, cock-eyed framing, eliminating or exaggerating grey tones and so on. I thought it would be good to show what’s possible, to say that this is as valid of a way of using the camera as conventional approaches.”

See also the interview below, an exclusive for Tate Media with photographer William Klein and a first-ever glimpse behind the scenes at his Paris studio:

In this interview for Tate Media, he discusses his experience photographing on the streets of New York, the challenges in publishing his first New York book and how he worked with filmmaker Federico Fellini.