The Sigma fp Will Get 120fps RAW Video Recording, Cinemagraphs, and More in a Coming Major Firmware Update

Home News The Sigma fp Will Get 120fps RAW Video Recording, Cinemagraphs, and More in a Coming Major Firmware Update 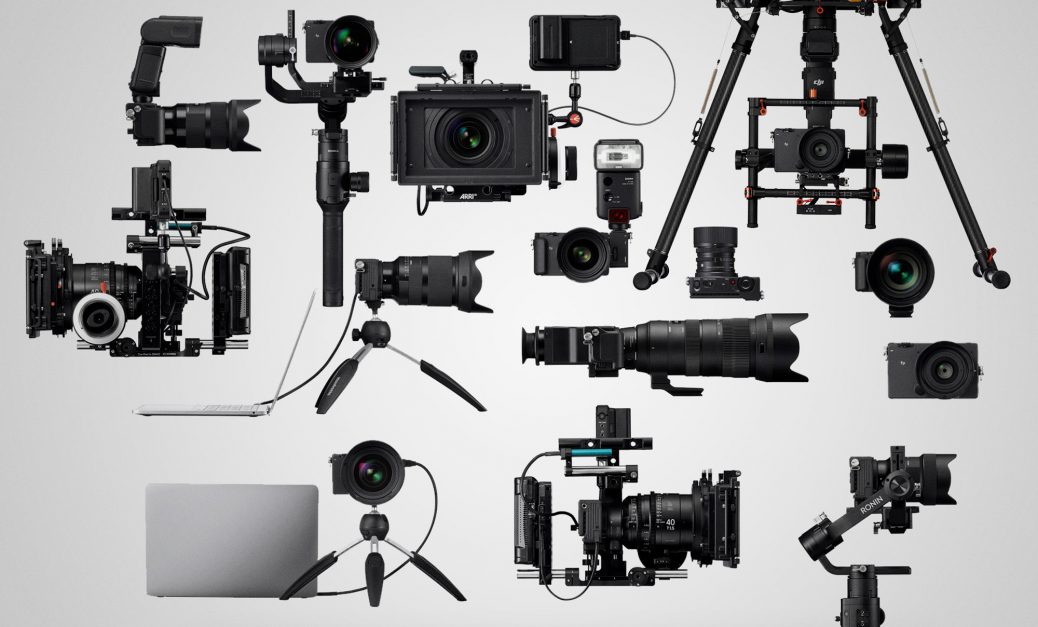 The Sigma fp Will Get 120fps RAW Video Recording, Cinemagraphs, and More in a Coming Major Firmware Update

Sigma has announced it will be publishing a major firmware update for the Sigma fp in “Summer 2020” that will bring some very impressive features including Cinemagraph functionality, full-hd 120fps in RAW video capture, HDR shooting, and more.

The Sigma fp will get a minimum of two big firmware updates in 2020. The timing of the first is due at CP+ (although the exhibition itself has been cancelled), and contains bug fixes at the very least. A second major “version 2.0” comes some-time in 2020.

Here’s what to expect:

The first new feature is the promised Cinema DNG RAW playback function in-camera. The headline features are obviously the ability to shoot cinemagraphs and 1080/120p CinemaDNG RAW video, but adding support for Sigma’s SDK opens up a world of possibilities for developers should they choose to take advantage of this capability. Sony recently released its own SDK, allowing for the use of high-end remote camera solutions with the a7R IV and a9 II—Firmware 2.0 might be trying to open up the same options for the Sigma fp.

Still image shooting will now be possible in Cine mode, which is a very welcome feature. The exposure preview with non-L mount lenses is currently more accurate in Cine mode, but hopefully, they will squash that bug in Stills mode too. For those who mainly use the Sigma fp in Cine mode, it will be great to never have to leave it even if you want the occasional photo.

In the meantime, Sigma says it’s also developing firmware version 1.02 (the latest firmware currently available for the Sigma fp is version 1.01), which will correct card errors when using specific SD cards and adds in-camera lens aberration correction processing. Firmware version 1.02 will be released on March 18, 2020, according to Sigma.