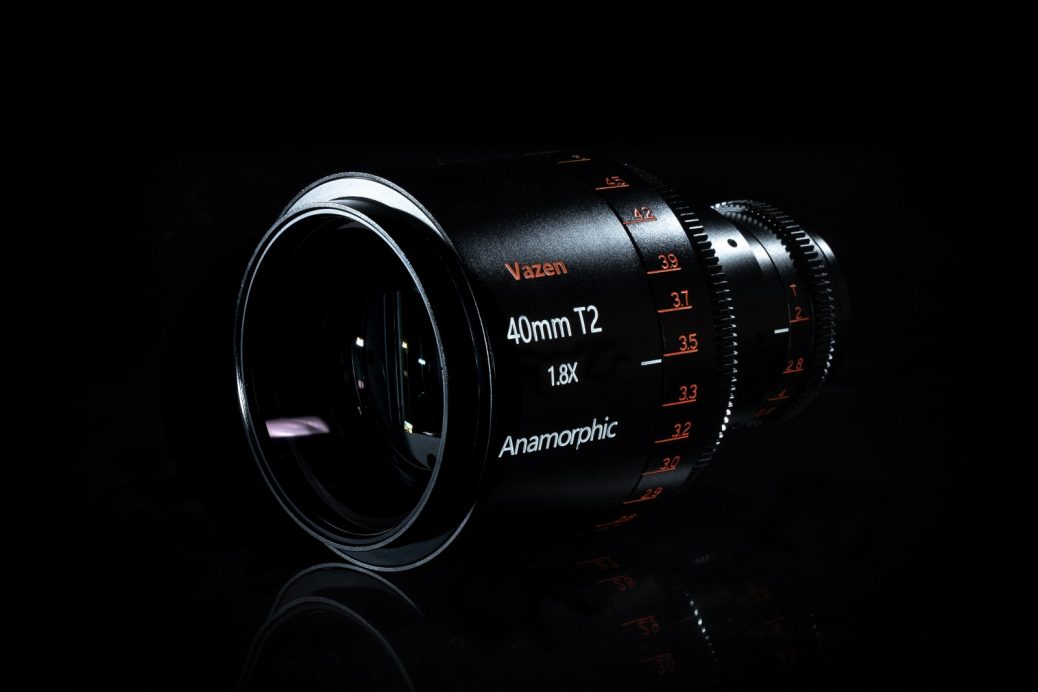 Despite the rugged design, the VZ anamorphic prime is relatively compact and lightweight.

It was designed with the finest mechanical functionality to allow cinematographers to film with ease. The 110mm front diameter allows usage with standard matte box and the independent aperture and focus rings are built with 0.8mod cine gears. The focus flow is 300°.

Other focal lengths of the VZ primes are in the works. We expect a 28mm and 65mm VZ 1.8x anamorphic primes for M43 sensors to be launched later of the year.

Preorders are open, this lens costs $3,250.00 and delivery will start in the end of June.