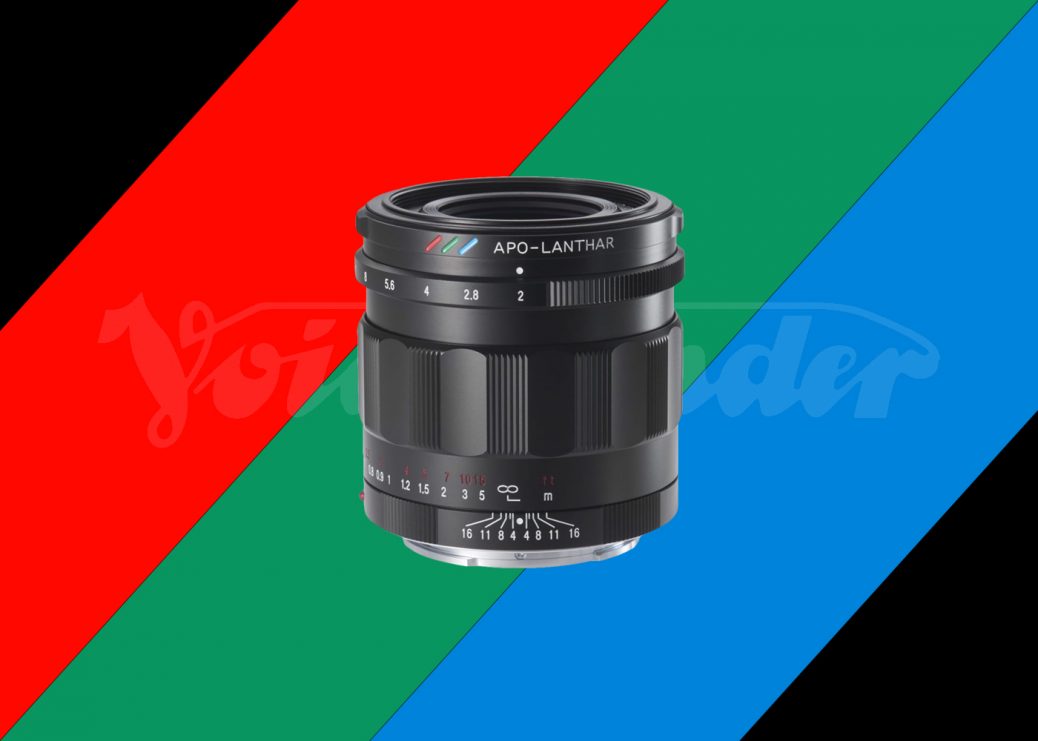 To celebrate the 20th anniversary of its Voigtländer Classic line, the German manufacturer is releasing the Voigtländer 50mm f/2 APO-Lanthar lens exclusively for Sony E-mount cameras.

“The name APO-Lanthar is only awarded for particularly powerful lenses in the Voigtländer range,” said the company in a press release, “and with the new APO-LANTHAR 50 mm f/2.0 we are talking about a real masterpiece!”

The manual lens is constructed of 10 elements in 8 groups, including two aspherical elements and a floating focusing system. The lens features a 12-blade aperture diaphragm with a ‘special shape’ for more pleasing bokeh, a minimum focusing distance of 45cm (17.7in) and a 49mm front filter.

“The development goal was to provide the highest level of imaging performance without compromising on design. For this purpose, almost all technically possible registers were drawn to ensure this top performance.”

The Voigtländer APO-LANTHAR 50mm f/2.0 has electrical contacts that integrate the lens settings in the image acquisition with the Exif information. In addition, the lens is equipped with a distance encoder, which enables the support of 5-axis image stabilization on Sony cameras by providing the distance to the subject to compensate for camera shake.

Voigtländer has also included a de-clicking option so no noise is made when changing the aperture when shooting video. The lens measures in at 61.3mm (2.14in) long and weighs just 364g (12.84oz).

Pricing and availability information isn’t yet available and will be announced later.