What to Expect from the Consumer Electronics Show (CES) 2020 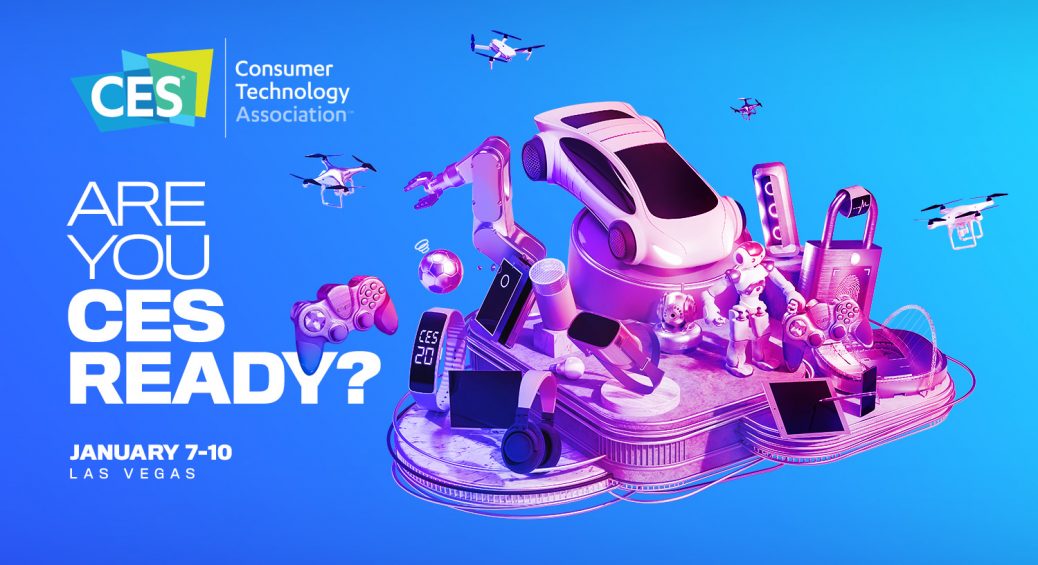 What to Expect from the Consumer Electronics Show (CES) 2020

CES 2020 marks the 53rd annual run of the nation’s biggest and most important consumer technology show. Having run every year in early January in Las Vegas, Nevada for years now, it kicks off the year’s product cycle for consumer tech in countless categories, from TVs and headphones to laptops and even appliances.

This is the first time of the year that the media gets to preview nearly all of the gadgets and devices that will be released throughout the year. It’s also a golden opportunity for technology makers to show off concepts for devices that won’t hit shelves for another year or more — if at all.

As said before, officially CES 2020 runs from January 7 – January 10, which is when the show floor is open, but press conferences and media previews start in earnest from Sunday, January 5, which means the show has technically already started.

Here’s what you can expect.

Sony, one of the biggest players here, has a press conference scheduled for January 6th, 2020 at 5:00 pm EST.

As usual, no reliable information is available on what will be announced, just the note on their website:
“The future is coming. At CES 2020 Sony is unveiling a unique vision of the future, bringing creativity and technology together like never before, to unleash new sensations and emotions.”

Insta360 will announce a new modular action cam and 360-degree system ONE R, as announced on the previous teasing.

“What do you get when you combine a drone, an action cam, a ONE X and an ultra-compact camera? Our next camera. Coming January 7.”