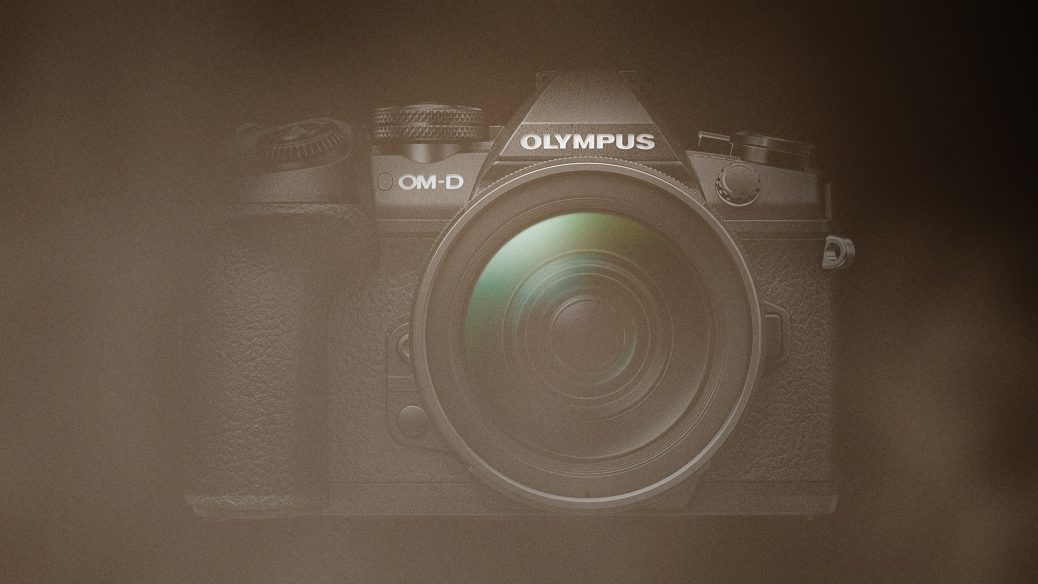 Olympus, one of the world’s most recognizable brands in the industry, has been in the camera business for a very long time, 84 years to be exact.
But after three straight years of operating losses, in a notice published yesterday that will upset many but surprise very few, Olympus has announced plans to sell its imaging division to an investment fund.

So, after a year of rumors and denials, it’s now official: Olympus is exiting the camera business.

The truth is that Olympus is a large company and they have been earning most of their money in other fields – selling medical, scientific, and industrial systems. In fact, the company has been subsidizing its Imaging business for the last three years.

The company that will run the new business is the Japan Industrial Partners, and Olympus hopes that the final agreement will be made in September and the deal closed by the end of the calendar year.
It’s unclear how this might affect owners of Olympus mirrorless cameras. JIP plans to streamline the business as it did with VAIO to make it “more compact, efficient and agile,” according to Olympus. It will also sell the existing camera models and develop new ones, so it would presumably support current Olympus owners. Beyond that, we don’t know what JIP plans to do with Olympus.

In recent years, camera manufacturers like Olympus have struggled to remain profitable as the rise of smartphone cameras caused the standalone camera market to plummet.
As its camera business floundered, Olympus became increasingly reliant and focused on its medical devices business.

“Olympus has implemented measures to cope with the extremely severe digital camera market, due to, amongst others, rapid market shrink caused by the evolution of smartphones; Olympus has improved the cost structure by restructuring the manufacturing bases and focusing on high-value-added interchangeable lenses, aiming to rectify the earning structure to those that may continue generating profit even as sales dwindles. Despite all such efforts, Olympus’s Imaging business recorded operating losses for 3 consecutive fiscal years up to the term ended in March 2020.”

The sale of Olympus also has implications for the camera world at large.
Olympus and Panasonic are the only companies supporting the Micro Four Thirds format, a segment playing third-fiddle to APS-C and full-frame systems. Those larger sensors are better in low light and produce soft “bokeh” backgrounds, helping camera manufacturers like Sony distinguish its products from increasingly excellent smartphone cameras.

Olympus still relies exclusively on Micro Four Thirds for its interchangeable lens cameras. However, Panasonic now has its own lineup of full-frame mirrorless cameras that have attracted a lot of attention, particularly in the video market.

Financial terms of this deal have not been made public.

Olympus says it will continue business as usual up until the close of the deal, and those new products planned for 2020 will still be launched according to schedule.