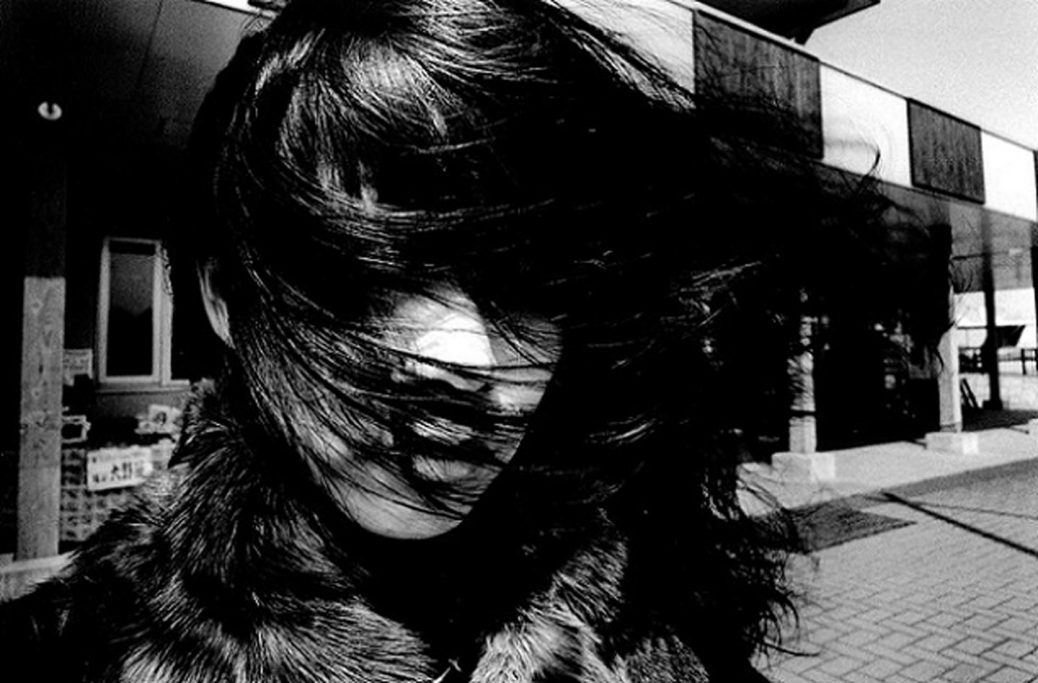 Moriyama will now have a show at the Hasselblad Center in Gothenburg this autumn, and a new book of his work will be published by Walther König.

Daido Moriyama is an undisputed master of Japanese street photography. Born in Osaka in 1938 and moved to Tokyo in 1961, he is considered one of the most appreciated photographers in the world.

The name of Moriyama is linked to the experience of japanese photography magazine Provoke, a publication that in the 60s opposed to the “photographic establishment of time”. Provoke proposed a new photographic language, in opposition with the documentary style of photography.

Celebrating images that were “grainy/rough, blurry, and out-of-focus’, and giving a critical view of post-war Japan, Provoke was short-lived but profoundly influential both at home and abroad.

Moriyama says: “It’s fun! I just take photos, or want to take photos, so to do that, because my photos are snapshots on the street, I simply go outside and walk,” he added “I’ve been constantly walking for 55 years now. I walk, I encounter, I shoot.”

Moriyama became the most prominent artist to emerge from the short-lived yet profoundly influential Provoke movement, which played an important role in liberating photography from tradition and interrogating the very nature of the medium.

Moriyama has inspired subsequent generations of photographers, not only in Japan, but also around the world.

The Foundation’s citation regarding the Hasselblad Award Laureate 2019, Daido Moriyama:

“Daido Moriyama is one of Japan’s most renowned photographers, celebrated for his radical approach to both medium and subject. Moriyama’s images embrace a highly subjective but authentic approach. Reflecting a harsh vision of city life and its chaos of everyday existence and unusual characters, his work occupies a unique space between the illusory and the real. Moriyama became the most prominent artist to emerge from the short-lived yet pro-foundly influential Provoke movement, which played an important role in liberating photography from tradition and interrogating the very nature of the medium. His bold, uncompromising style has helped engender widespread recognition of Japanese photography within an international context. Influen-ced by photographer William Klein, the writings of Jack Kerouac and James Baldwin, and the experimental theatre of Shūji Terayama, Moriyama in turn has inspired subsequent generations of photographers, not only in Japan, but also around the world.”

Daido Moriyama was born in Osaka, Japan in 1938.
After studying graphic design, Moriyama first explored photography under Takeji Iwamiya. He moved to Tokyo in 1961 to become an assistant to the great Japanese photographer Eikoh Hosoe while the latter was working on his famous series Ordeal by Roses with writer Yukio Mishima. Moriyama began to work independently in 1964.

His first monograph, Japan, a Photo Theater (1968), was immediately acclaimed by the artistic community and was followed by several books that became references in the history of photography, such as Farewell Photography (1972), Hunter (1972), Another Country in New York (1974), Light and Shadow (1982), A Journey to Nakaji (1987), and Lettre à St. Loup (1990), to name only a few. Moriyama has published close to 300 books to date.

As a member of the Provoke movement, which he joined in 1968 for the second issue of its eponymous magazine, Moriyama delivered rich and densely composed photographs. His work, often described as raw and troubled, gave birth to a new street photography practice in which the artist roams the street, confronting and being confronted by public spaces.

Moriyama started manipulating silkscreen printing in the seventies, using the technique for his books as well as exhibition pieces. The artist also organized interactive events and installations as a way to adapt his discourse to different spaces and situations. Through several auto-biographical texts, such as Memories of a Dog (1984 and 1997), he has credited Eugène Atget, Jack Kerouac, William Klein, Nicéphore Niépce, Shomei Tomatsu, Andy Warhol, Weegee, and Garry Winogrand for inspiring his work and style.

Moriyama’s work has had a significant impact worldwide. In 1974, the Museum of Modern Art in New York presented his work as part of the first major Western exhibition focused on Japanese photography. His photographs have since been showcased in many major exhibitions: at Tate Modern in London (William Klein + Daido Moriyama, 2012); at the San Francisco Museum of Modern Art (Stray Dog, 1999); at the Metropolitan Museum in New York (Hunter, 1999); at the National Art Museum in Osaka (On the Road, 2011); at Fondation Cartier pour l’Art Contemporain in Paris (2003 & 2016); and at the Rencontres d’Arles (Labyrinth + Monochrome, 2013).