Fan Ho: On the “Decisive Moment” 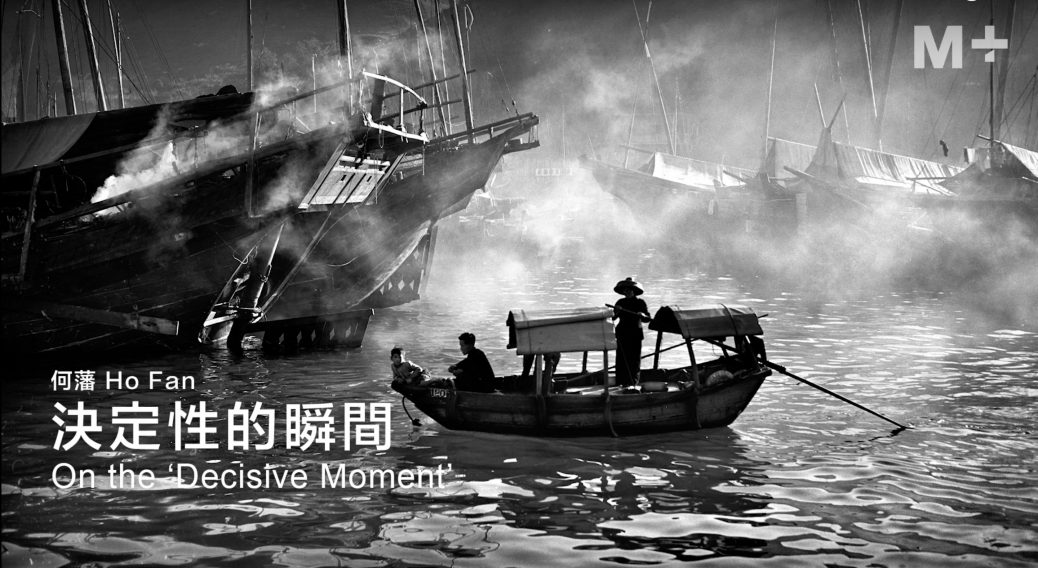 Fan Ho: On the “Decisive Moment”

Fan Ho (Chinese, 1931–2016) was a photographer, film director, and actor. He spent his early years in Shanghai, where he began taking photographs after receiving his first camera at the age of fourteen. He moved to Hong Kong in 1949, and from the 1950s onwards gained considerable attention for his striking photographs of everyday life in Hong Kong.

Fan Ho’s skills in image-making in photography made him a natural fit for the emerging Hong Kong film industry. From the 1960s to the 1980s, he became better known for his work in film, in particular with the famous Shaw Brothers studio. In addition to his role behind the camera as a director, Ho Fan occasionally appeared in front of the camera, debuting as an actor in Love Without End (1961).
After a number of acting roles, Fan Ho produced his first independent short film, Big City Little Man (1963), which won an award at the Japan International Film Festival in 1964. Soon he was approached by commercial film studios and became highly successful in producing a new genre of films: erotic features. Films such as The Girl with the Long Hair (1975) and Temptation Summary(1990) were huge commercial successes.

Today, while much of the Hong Kong that Fan Ho documented no longer exists, a new generation can experience it through Fan Ho’s iconic photographs.
Fan Ho’s style of photography exemplifies what the French photographer Henri Cartier-Bresson dubbed the ‘decisive moment’. This method—of waiting for the perfect moment to click the camera shutter—is today considered a rather old-fashioned and even purist approach to photography. It remains a practice that is widely adopted by street photographers and photojournalists alike.

More info about the author: https://fanhophotography.com/

This interview is part of the series “Making Hong Kong”
Making Hong Kong explores artists and makers from the M+ Collection who have been important to the unique development of Hong Kong visual culture.

M+ Stories is the bilingual online storytelling platform of M+, a new museum of contemporary visual culture based in Hong Kong. M+ museum is dedicated to collecting, exhibiting, and interpreting the visual culture of the twentieth and twenty-first centuries. Located in Hong Kong’s West Kowloon Cultural District, M+ is one of the largest museum projects under construction in the world and is poised to be one of the world’s leading cultural institutions.