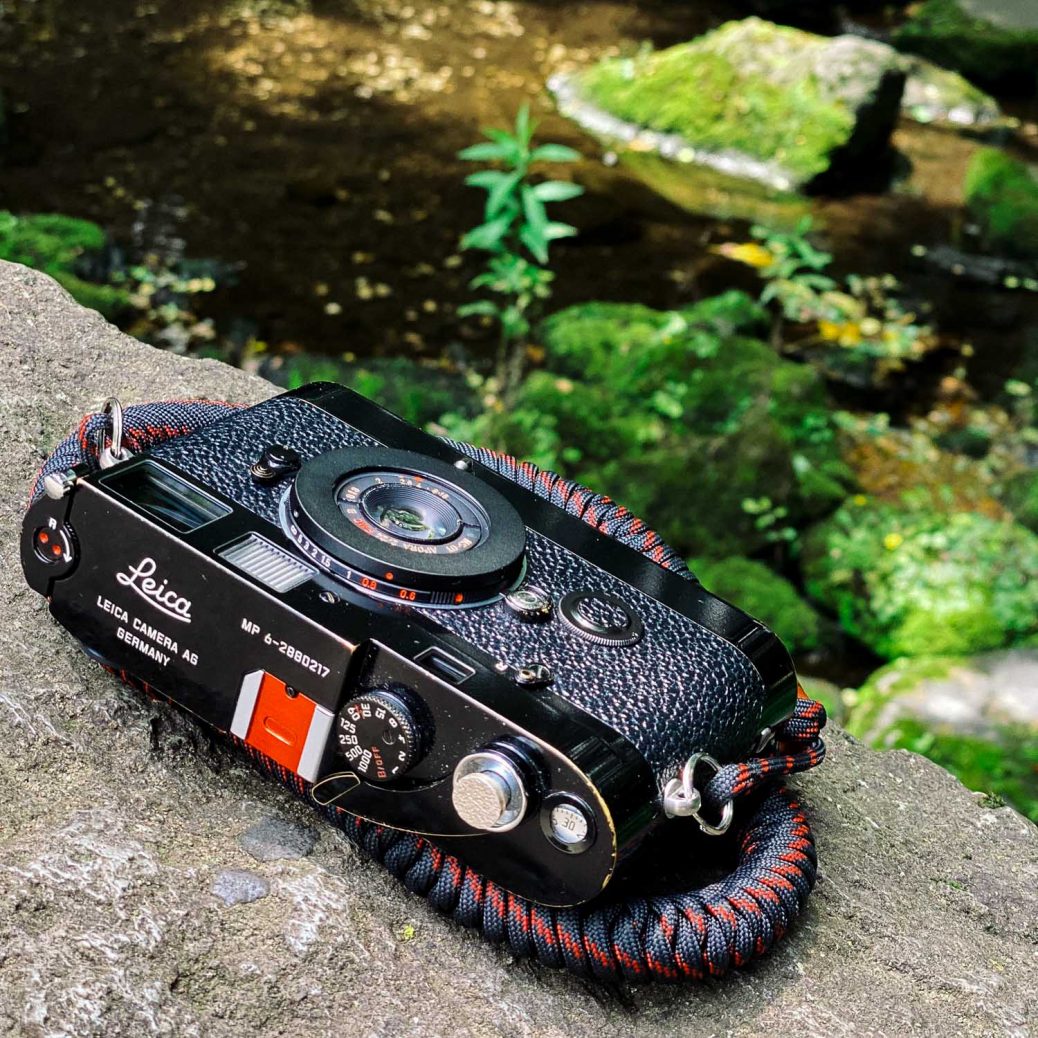 MS Optics, based in Funabashi in Japan, is an artisanal manufacturer of atypical lenses for Leica or Leica M cameras.
The founder of the company, Mr. Sadayasu Miyazaki, is a former designer from Pilot, and from Tomy, he works alone in his workshop to design, draw and manufacture his own brand of objectives “apart”.

A true Leica enthusiast and optics, Mr. Miyazaki first began in 1996 to custom-customize the lenses of other brands to fit the Leica M-mount.
Ten years later, he created cult goals like the famous Sonnetar and Perar, the latter being of an astonishing delicacy.
Today MS Optics announced the newest lens in Miyazaki’s venerable arsenal. This time he has gone for a wide-angle and diminutive size. Introducing the new Aporia 24mm f/2 M mount. Taking cues from some of his previous lenses, the Aporia is only a smidge thicker than a body cap, yet boasts a Gauss type lens with 6 elements in four groups.

According to MS Optics founder and lens designer, Mr. Sadayasu Miyazaki, “the APORIA 2/24mm is a very short, large aperture Gauss type wide-angle lens with a length of 5.8mm, and a weight of 45 grams. It was designed to be amazingly small, in sharp contrast to current large and heavy retrofocus lenses. A weakness of Gauss type lenses is coma flare from mid-frame into the corners causing reduced contrast and peripheral light falloff, and I struggled to improve this but was able to bring it to a satisfactory level of performance.
High refractive index low dispersion glass with an nd of 1.8 was used for the large front and rear lens elements, keeping lens length down to 12.8mm and reducing peripheral light falloff. In regard to astigmatism, sagittal and meridional lines overlap perfectly out to ⌀35 as shown in the AST chart, and the image is totally devoid of swirly character. However, this results in strong curvature in the image field.”

The 24mm f/2 Aporia is being stocked in very limited numbers on the JCH website in gold, black chrome, and silver chrome.
More info on JCH’s website.