NEWS FLASH! A Century of News 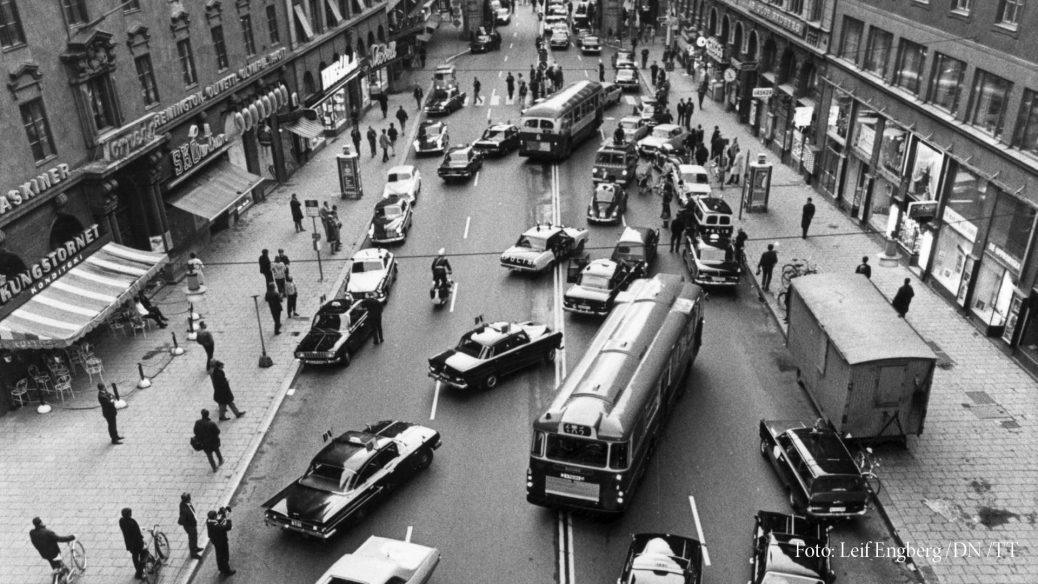 NEWS FLASH! A Century of News

From female suffrage to royal weddings. From moon landings to stock market crashes. And from devastating natural disasters and wars to revolutionary inventions and social reforms. The new exhibition News Flash – A Century of News takes us on a journey through the enormous archives of the TT News Agency from 1921 to the present day.

“TT’s archives are a treasure trove of images beyond the ordinary,” says exhibition producer Mohamed Mire.

When TT’s news flash echoes across the newsroom, journalists know that something big has happened, and they need to drop everything else to quickly get the news out through their own media. For 100 years, the news agency has delivered breaking news to media throughout Sweden and the world – with photographers who have captured countless historic moments. With unique access to TT’s enormous image archive, Fotografiska can now, for the first time, exhibit photographs from the news agency’s founding in 1921 through today in the exhibition News Flash – A Century of News.

“Selecting the images for this exhibition has been a great challenge, because how do you actually summarize a century of news in a photo? We have chosen to start from the news events that were most significant for Swedes in that particular period or that, in retrospect, proved to be significant,” says Mohamed Mire, exhibition producer at Fotografiska Stockholm.

“TT is open 24/7 and thousands of images flow past our photo editors’ computers. Together with Fotografiska, selecting 100 years of news in photos has been an exciting challenge over the past year,” says Tobias Röstlund, Head of Picture Agency at TT News Agency.

The exhibition shows more than 300 photographs of the century’s most notable events. Immortalized historical events include the fight for women’s suffrage, the First and Second World Wars, moon landings, sporting feats, natural disasters and revolutionary inventions.

“For 100 years, photojournalists have worked to collect this material while depicting everyday life, the grandiose and the terrible, sometimes while risking their lives. But it also includes coverage of entertainment news and economic and political events, where enormous patience was needed to capture the moment. We can never do the photographers’ work completely justice with 300 photographs, but what we can show is a string of events from history, moments of what we remember and what we think about. A look at our common history,” says Mohamed Mire.

The exhibition is being presented in partnership with TT News Agency and runs from October 21, 2022 to February 12, 2023 at Fotografiska Stockholm.