Street Photography and Social Media – Publish and Be Damned? 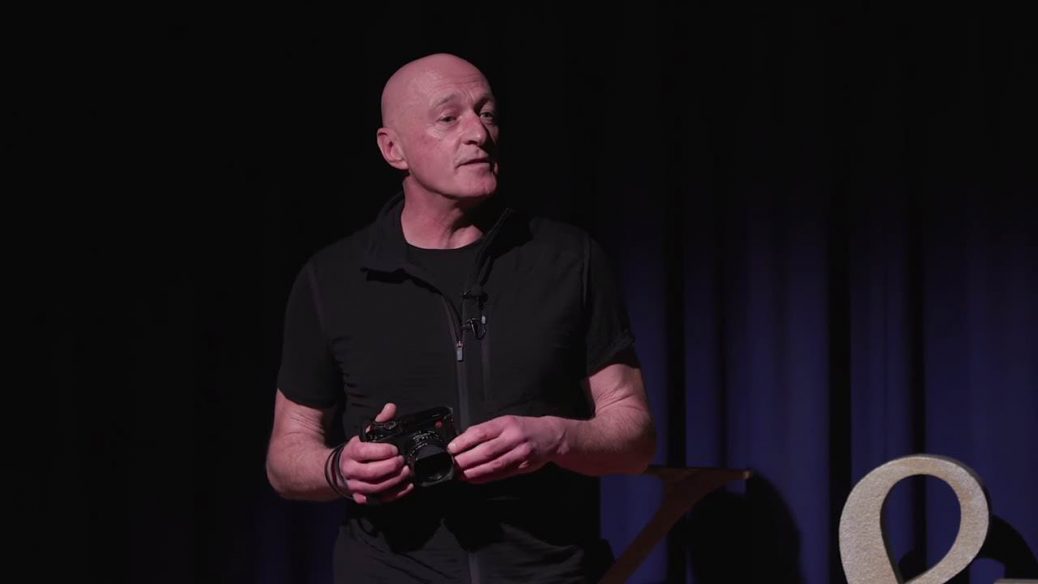 Street Photography and Social Media – Publish and Be Damned?

Martin Bond is a professional photographer who has lived in Cambridge all his life.
A Cambridge Diary, which sees him post a photograph from Cambridge online each day, is his labour of love.
It is now in its seventh year of continuous daily pictures, with more than two and half thousand photographs in the archive.
A Cambridge Diary pictures have featured on the front cover of Cambridge Magazine every month since its launch four years ago, appearing without any overlaid text or other graphics: a brave move in the world of publishing, this is testament to the strength and beauty of Martin’s images. His pictures are also behind the Cambridge Literary Festival, are used for Cambridge University publications and are seen by thousands of people every day on social media.

When he is not shooting for clients, Martin spends most of his time wandering the streets of Cambridge in search of his next ‘picture a day’ – a 365 project that is in its sixth year. If you are at all interested you should take a look at acambridgediary.co.uk.

This website contains over 2,000 images which he hopes will reassure potential clients that it might not be such a reckless decision to engage his services.

“I started this project because there seemed to be little recording of the everyday lives of ordinary people in Cambridge, perhaps because there has always been so much else to be admired and photographed in this beautiful city,” says Martin. “I thought I could capture moments that might be uniquely Cambridge without needing the backdrop of university buildings or any visual reference to the historic colleges, and so I began posting a portrait picture a day on Facebook.”

“In recent months, I have been expanding my own remit for the word ‘portrait’. As time has passed, I have discovered there’s no escaping the allure and enticement of this stunning city that I have come to love all the more deeply because of this project. Cambridge seems to me to be revealing itself in a new way, purely because of how hard I am looking; lately the city itself has become the subject of most of my photographs. I’m trying to take images that go beyond the established rhetoric for the city, which has held good for centuries. It holds a more secret majesty, and I am trying to capture that.”

“The attempt to capture images that are different in kind to all the others taken here every day in their thousands – has proved challenging but exhilarating. If it means crawling under bridges or climbing trees to get the pictures, then I will likely continue crawling and climbing until I drown or fall.”