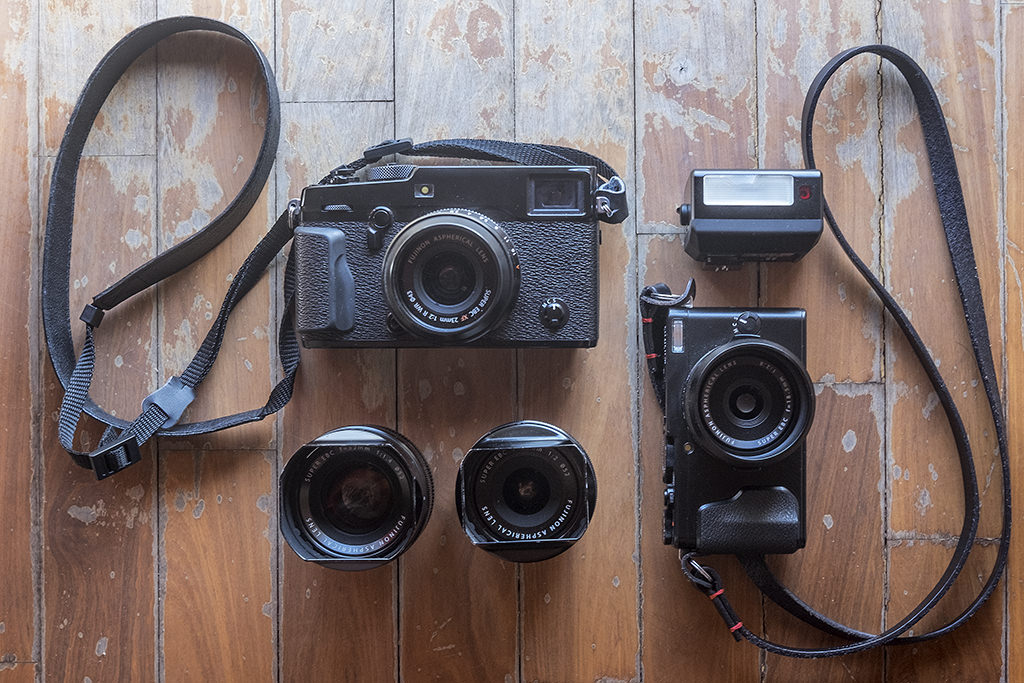 Vinicio Drappo approaches photography in the early ’80s, then intensified the practice since 2007, when he was one of the founders of the Banti’s Istanti Group (Perugia, Italy), with the commitment to promote and spread photography through workshops, courses, exhibitions and publications. He collaborated with Parallelozero, an agency in Milan. He defines himself as a humanist who cultivates photography as self-defense.

Among the various awards, in 2008 the 1st Prize in San Vincenzo Fotografia, in 2011 the special jury prize in Foiano Fotografia and finalist in the Wanted Artist Exposure in New York.

In 2013 he won the first place at Citerna Fotografia, finalist “Portfolio Italia 2013 – Grand Prix Epson” and the second place at Umbria Photo Fest 2013.

In 2014 he was a finalist at the Sony World Photography Award, winning the third place in the Professional category people. In 2015 he was honored by the jury in the research category at the Fiof Italy International Photography Awards of Orvietofotografia.

In 2014 he exhibited at the Somerset House in London at the WPO, in Liverpool, in Bratislava at the Month of Photography, in Sassoferrato at the Face Photo News festival and in Città di Castello at the Re-immagina-re festival while in 2015 in Miami at the Miami Street Photography Festival.

When did you start taking pictures and why?

I divide my day between the design studio in Assisi where in the morning I work as a surveyor and the evening (…and the night) where my photography takes place. At the age of fifteen they gave me a Polaroid in my hands and I started shooting immediately in a burst until I discovered that with the film SLR I could have a superior volume of fire to a more affordable price. In 2000, with the advent of digital technology, I almost completely suspended the activity, giving my time to literature, cinema, art, travel and music.

Ten years ago, perhaps acquiring more awareness, I picked up again a SLR in self-defense.

I do not recognize myself in a specific photographic genre. I am intrigued by everything, in particular by people, attitudes, movement. I illude myself of being able to stop this continuous vortex that is existence and to go deeper and deeper to get a breath of fresh air.

“The last picture is always the best, but this for me is an example of what can be seized by the road being attentive and focused. Predicting that something is going to happen and be there ready to shoot.”

In the morning in the office, the night around cafes and bars to drink.

Can you tell us the most important picture of your career or the one you care about most?

I do not know, the last picture is always the best, but this for me is an example of what can be seized by the street being attentive and focused. Predicting that something is going to happen and be there ready to shoot.

The photography site you visit most often?

No one in particular.