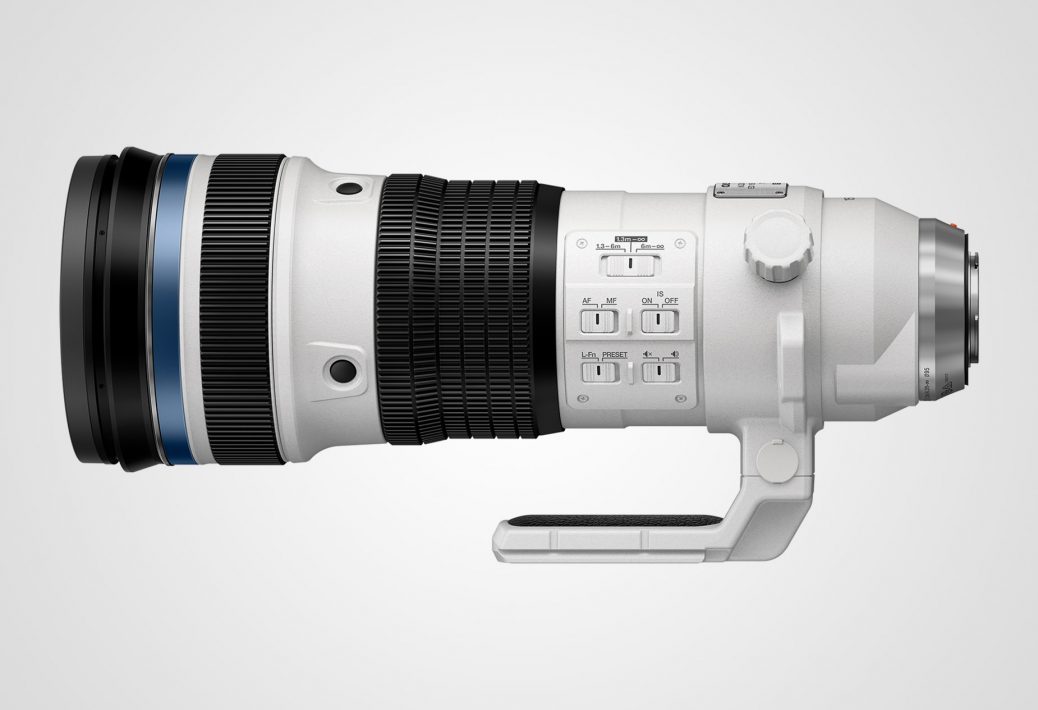 The upcoming M.Zuiko Digital ED 150-400mm F4.5 TC1.25x IS PRO lens, for which development was announced in January 2019, continues with an estimated scheduled release of winter 2020. This is the first Olympus interchangeable lens with a built-in 1.25x teleconverter, extending the maximum focal length to 1000mm1 (35mm equivalent).
Two new lenses, the M.Zuiko Digital ED 8-25mm F4.0 PRO lens, as well as an unspecified macro lens, will join the M.Zuiko lineup.

Furthermore, to make super-telephoto shooting more convenient and to fulfill the growing needs of birding and wildlife photographers, development is underway to newly add Bird Detection capability to Olympus’ Intelligent Subject Detection Autofocus on the OM-D E-M1X camera. This new feature will be available for the E-M1X via a firmware update that is scheduled for release in Winter 2020.

Following the footsteps of Canon, Fuji, and Panasonic, Olympus has released its own Webcam Beta Software.
Just like the previous releases from other companies, this first release is Windows-only, but if you happen to be a PC user and you own one of the cameras listed below, you can now use them as high-quality webcams over USB by installing this free software.

Five cameras are supported at launch:

Olympus doesn’t mention plans to bring the software to macOS, but we can only assume this is in the works. For now, if you want to learn more or download Olympus OM-D Webcam Beta Software for yourself, you can find it on the GetOlympus Support website.